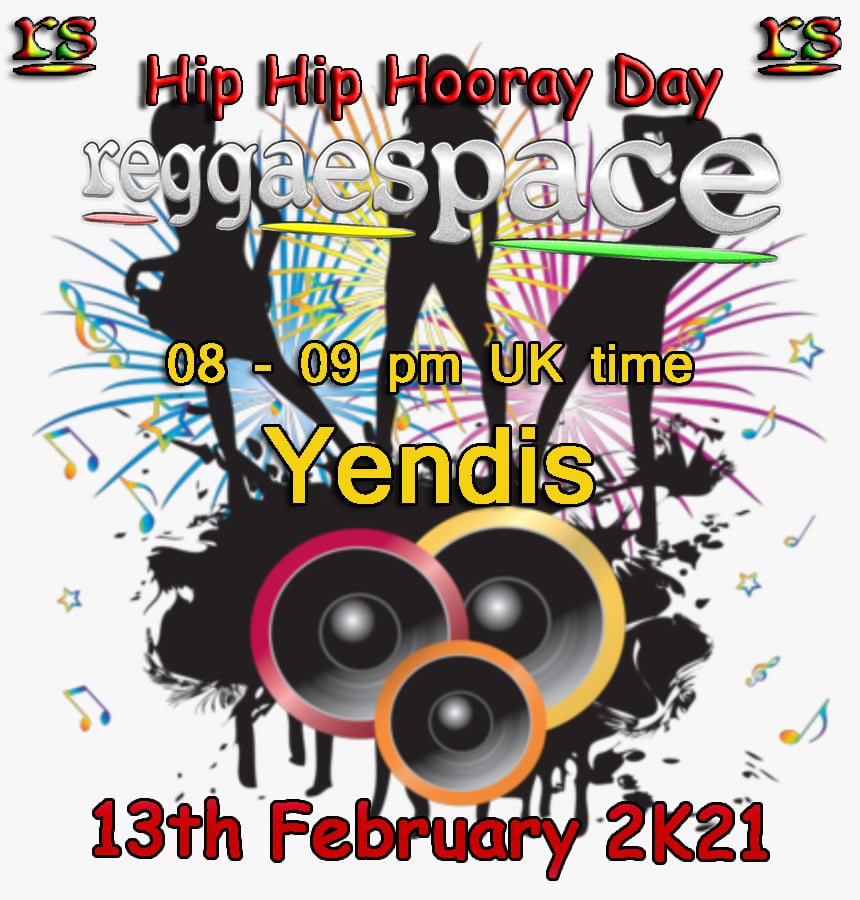 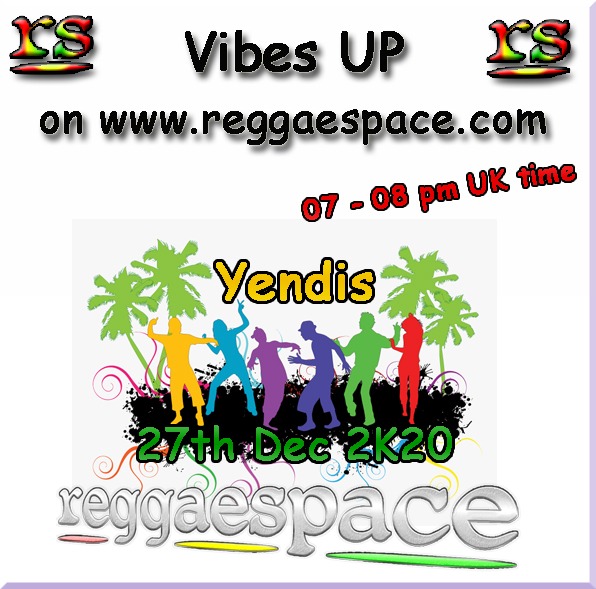 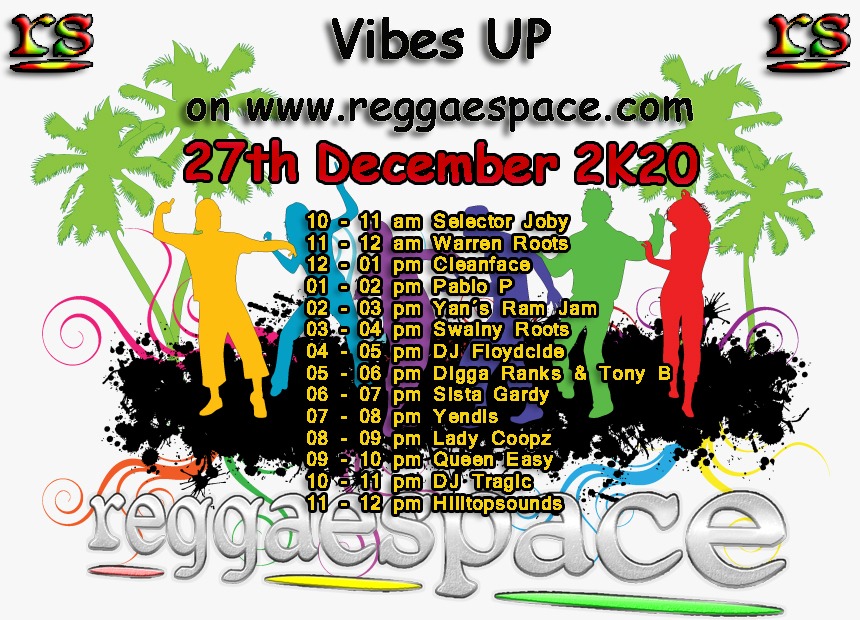 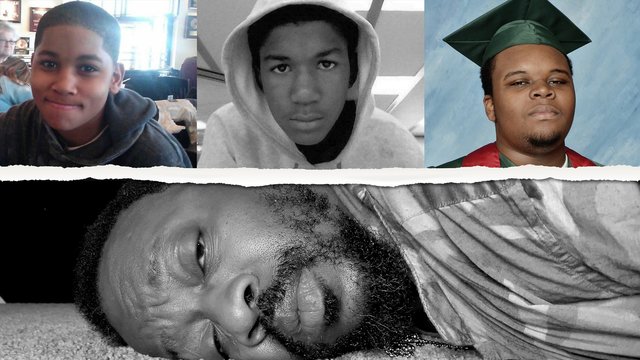 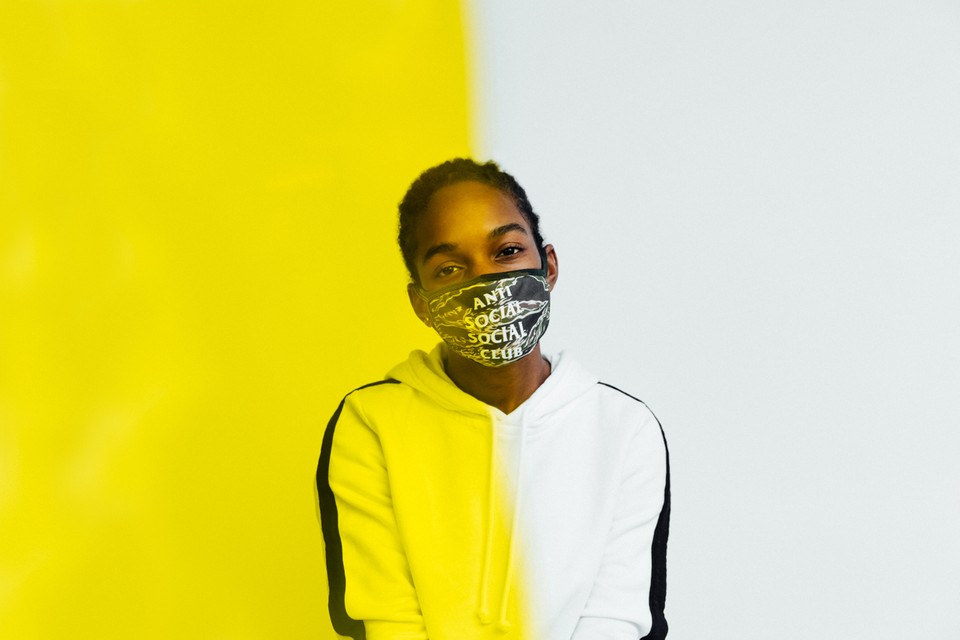 Since her tribute to the track star Usain Bolt went viral, Koffee has shown she has staying power.

Soon after, Bolt saw the video and reposted it to his own account, where it has since been viewed nearly 300,000 times by his several million followers. In the year and a half since recording that first video, Simpson, who sings under the stage name Koffee (sometimes Original Koffee), has been wholeheartedly embraced by some of Jamaica’s most famous musicians—and by their fan bases. At the January 2018 edition of the annual reggae festival Rebel Salute, the veteran artist Cocoa Tea introduced Koffee to a massive audience one month before her 18th birthday.

Now 19, the DJ and singer-songwriter—or “singjay,” in island parlance—has already performed alongside contemporary icons such as Chronixx and Protoje. 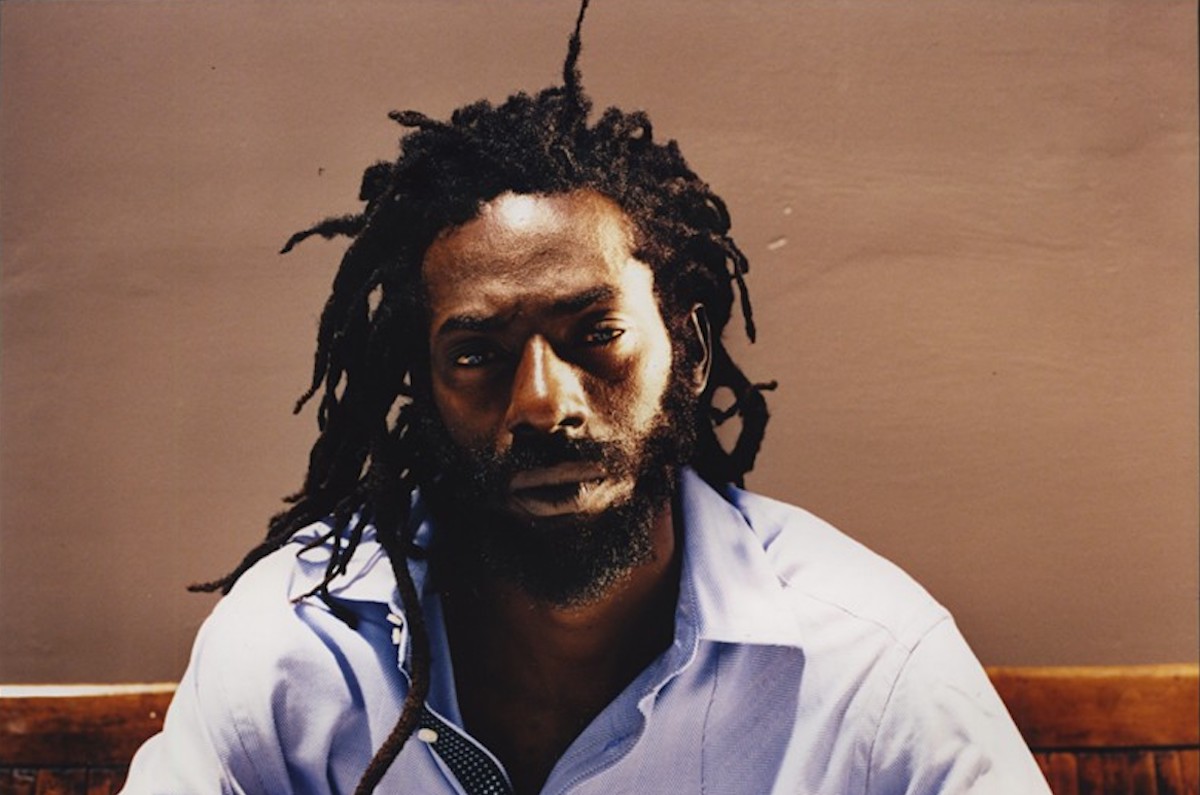 Buju Banton And Assassin - Those Dayz