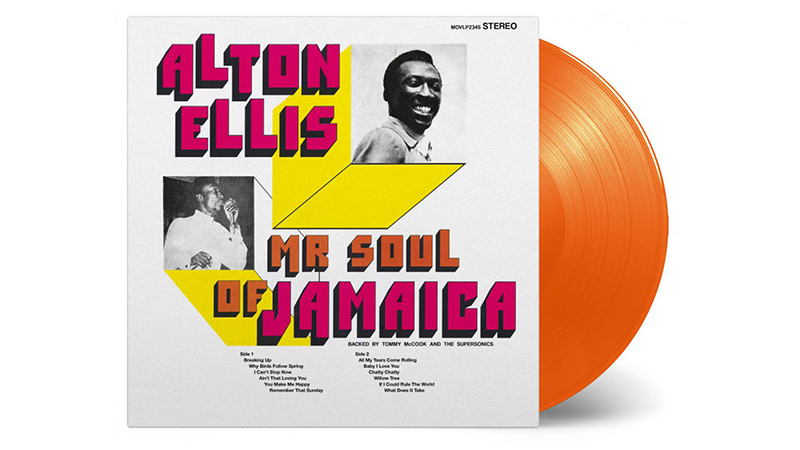 From the “Godfather of Rocksteady”.

Jamaican singer Alton Ellis’ 1974 LP Mr Soul Of Jamaica has been reissued for the first time, via Music on Vinyl.

Produced by Duke Reid and released on his Treasure Isle label, Mr Soul Of Jamaicawas Ellis’ third studio album (but his only release for TI) following Sings Rock and Soul in 1967 and Sunday Coming in 1971.