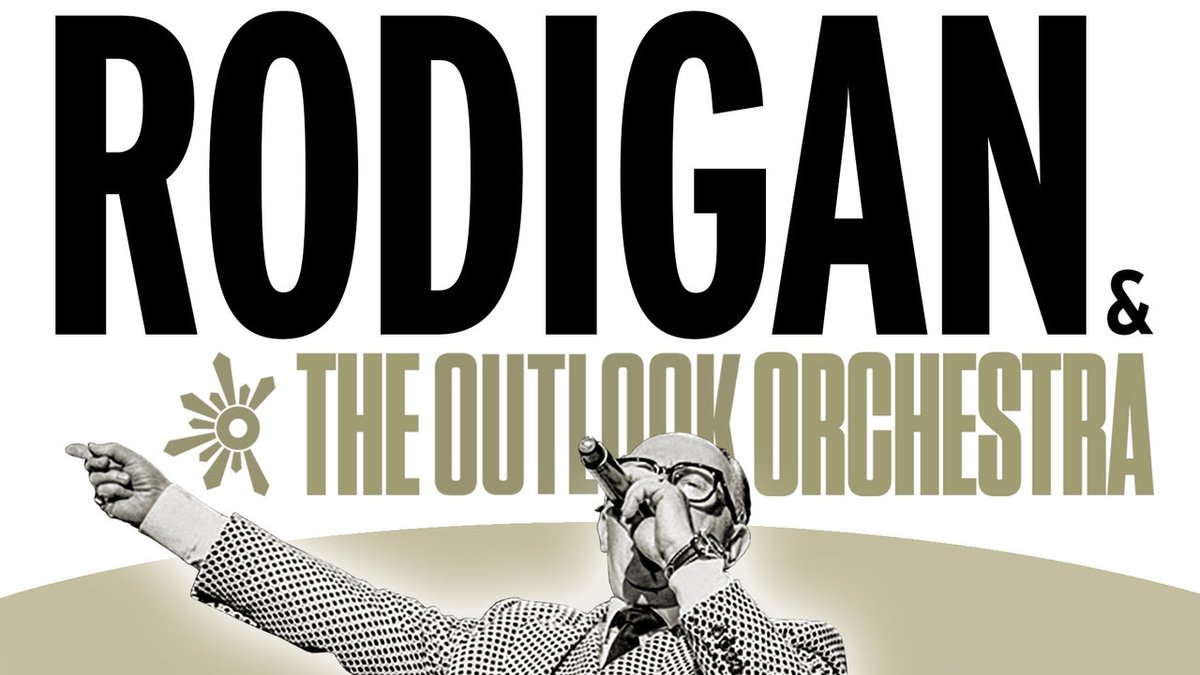 A reggae show to be hosted by London’s most prolific reggae radio personality, David Rodigan, on March 12, completely sold out in three hours after it was announced.

The March event left a number of reggae fans in New York and Kingston disappointed. Some were planning to travel to the United Kingdom to witness the celebration of Jamaican music featuring the Outlook Orchestra – a 26-piece ensemble with conductor Tommy Evans – alongside a galaxy of performers.

They include Bitty McClean, Christopher Ellis, Winston Francis, Horseman, and General Levy. One of the explosive moments of the show will be a surprise artiste for the grand finale. Speculation is frenzied as to who it will be, but the mystery act only heightened the intrigue. By the time news drifted across the Atlantic about this much-anticipated show, it was already sold out.