L.A.B return with their fifth album in five years. Following on from a string of albums & singles that have reached number one at home in New Zealand, L.A.B V showcases a band continuing to experiment with multiple genres. 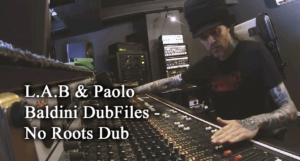 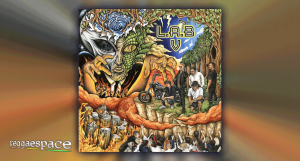 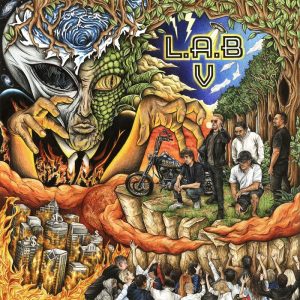