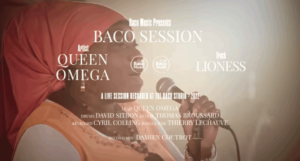 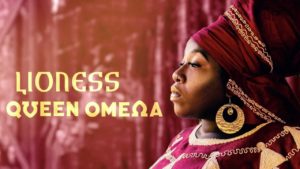 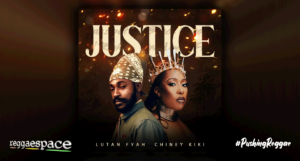 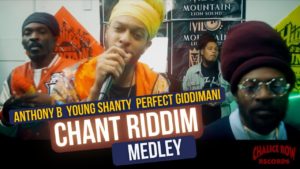 Video: Lutan Fyah – Work For What You Want [Omar Currie] 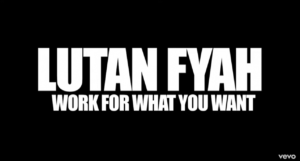 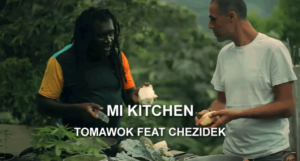