More than two decades into a storied career, Groundation returns this year with their 10th studio album, One Rock. The band, formed in 1998 by vocalist/guitarist Harrison Stafford, has helped define American roots reggae, while building a large and loyal following in Europe and Brazil, where they have been a consistent major headliner and festival attraction for years. One Rock keeps their sound and legacy moving ever forward through 9 intense songs featuring complex arrangements, moving melodies, and lyrics that touch on the human condition, human spirit, and the state of the world. Always a group to respect their elders and forebears, Groundation makes history yet again by bringing together the legendary reggae vocal groups Israel Vibration and The Abyssinians on the record’s first single, while also working with The Congos on another track. One Rock is set for release May 13, via a partnership between France’s BACO Records and the U.S.’s Easy Star Records. You can pre-save or pre-order vinyl, cd, and an exclusive tee shirt at
http://moremusic.at/OneRockAlbum.

The album’s first single, “Original Riddim,” drops January 13, kicking off the pre-order period for the release. This song tells a universal story of how music is a part of the spark that began our human experience, “opening up the heavens of possibilities” and “expanding our minds into infinite degrees.” “Original Riddim” also welcomes the listener into the conversation, as Stafford provokes listeners with the line, “Before man walked and talked about, they formed a union where no tribe was left out, you are not left out!” A music video for the song, directed by Roger Hall and filmed on location in Jamaica, New York, Texas, Florida, and California, is being released the same day as the single. Just as the song brings together Israel Vibration and The Abyssinians for the first time, the video also treads new ground by having both groups, along with The Congos, alongside Groundation.

Speaking about the new single, Stafford says, “I cannot wait for all the lovers of reggae music to hear this one! In a time when we’re losing so many of our elders, the ones who braved the path when it was not cool and not socially acceptable to be Rasta, the ones who overcame great tribulations to bring this music to the world, it feels so good to sing and play music alongside Israel Vibration and The Abyssinians and to share their sound with today’s fans of the music.”

Groundation formed in 1998 when Stafford began a roots reggae/jazz fusion group with bassist Ryan Newman, keyboardist Marcus Urani, and drummer James Stafford, all of whom were in the same Jazz Performance program at Sonoma State University. The group’s first 2 albums (Young Tree and Each One Teach One) established their unique roots sound, while also beginning the band’s long affiliation with foundational reggae artists, as Each One Teach One features vocalist Marcia Higgs and drumming master Ras Michael. Stafford’s deep
knowledge of the reggae genre led to him developing a course he taught at Sonoma State called “The History of Reggae Music,” where legends like Joseph Hill of Culture and historical icons like Abba Melchezadek (Haile Selassie’s private secretary) would come to share their personal experiences.

In 1999, while in Jamaica, Harrison met the legendary engineer Jim Fox, who was involved with the production of many of RAS Records’ most iconic releases. Fox remastered both Young Tree and Each One Teach One and recorded Hebron Gate (2002), the album that launched Groundation to international acclaim. Fox has continued working with the band on every subsequent release, helping to shape their sound on We Free Again (2004), Upon The Bridge (2006), Here I Am (2009), and Building An Ark (2012), creating a catalogue of genre-bending, deep, progressive roots reggae music. Similarly, Groundation’s artwork had a consistent look and feel, in collaboration with Stafford’s childhood friend, Giovanni Maki,
creating all visual designs from the very beginning.

Through the years, Groundation has performed in over 35 countries on 5 continents. The band, which had number of personnel changes over the years, but always built around Harrison Stafford’s leadership, continued to bring reggae into new worlds, with their last studio album, The Next Generation (2018) opening with a full jazz big band (featuring 12 horn players). This album beat out Ziggy Marley and others to win Reggae.fr’s “Best Roots Reggae Album of 2018,” voted on by over 16,000 media members, musicians, producers, and fans. The band has extensive tour dates and festivals set up for the coming year in Europe, especially in France, South America, and in the USA.

Look for much more news about Groundation and One Rock in the coming months leading up to the album’s release.
Online: 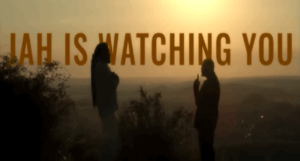 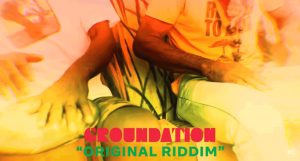 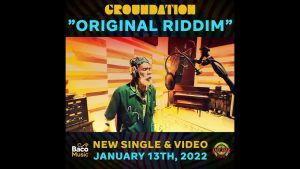 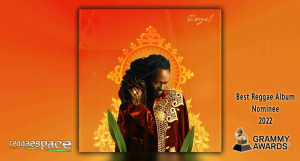 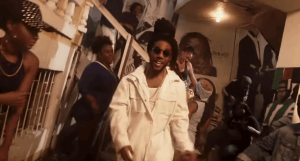 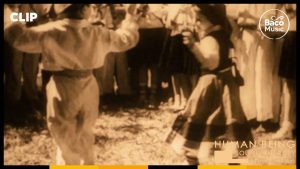 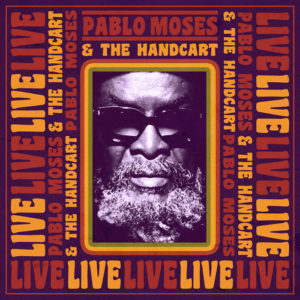 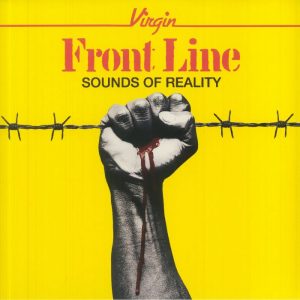 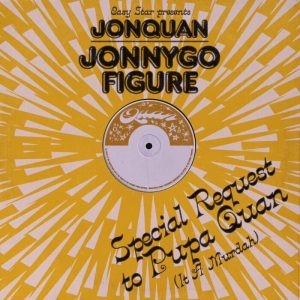 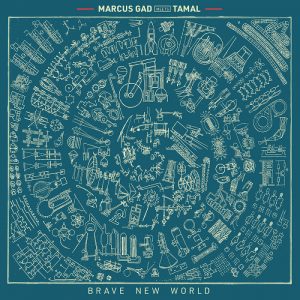 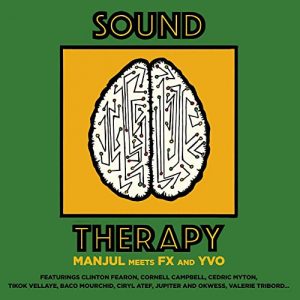