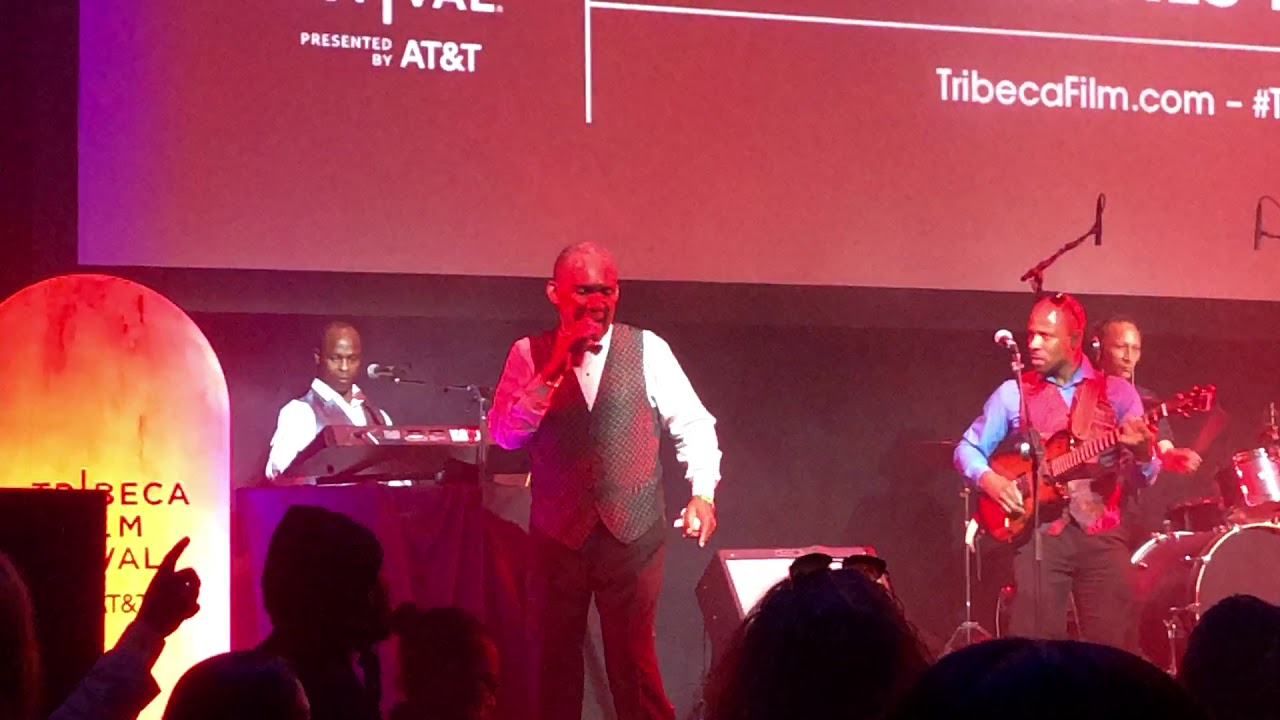 [embed]https://www.youtube.com/watch?v=JHak8YjIklY[/embed] Few voices in music are as soulful and honeyed as Ken Boothe, the reggae legend whose God-level fame in his home country is showcased in the new documentary Inna de Yard. The film, which premiered earlier this week at the Tribeca Film Festival, highlights both the past and present of reggae veterans like Boothe, Winston McAnuff, Kiddus I, Cedric Myton of the Congos and Bob Marley and the Wailers’ vocalist Judy Mowatt as they record acoustic versions of some of their most celebrated songs for a new album.

Come and join our community. Expand your network and get to know new people!

The delete cannot be undone.