Son Rising Riddim is From the Album Black Sounds of Freedom from the Trensettahs Sound System.
This riddim from the coming album, Black Sounds of Freedom features; Sizzla with Yatta Ken, Mykal Rose, Lutan Fyah with Jah Thundah, Rootz Underground. This riddim is on the soundtrack to the pilgrimage, from the west back to the east. This has grown from a Rasta movement to now being a bridge of all conscious music in the diaspora and on the continent. The Festival, also dubbed as the pilgrimage, is intent on making it easier for the diaspora to take their first steps to the continent. This music is the soundtrack to that movement. We are linking technology, business, social/political cooperation, and the arts in this festival. The artists that appear on the album are the artists that come to the festival. There is a documentary and a docuseries that explains this more. The docs are also called the Black Sounds of Freedom. This is the 21st century Rasta movement, Reggae, Roots, Culture, Diaspora, Pan-African, Consciousness movement. So stay tuned stay focused, and move Forward 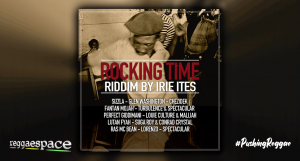 Where I’m Coming From: 60 Years of Jamaican Music in 60 Songs 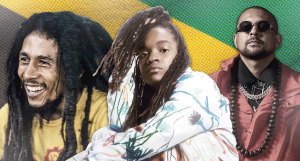 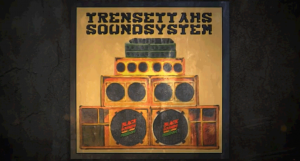 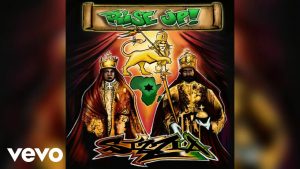 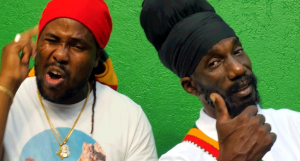 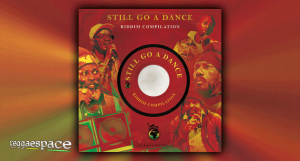 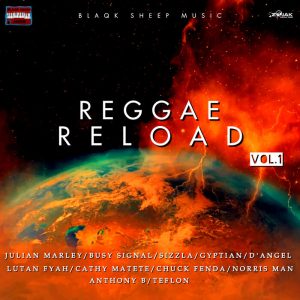 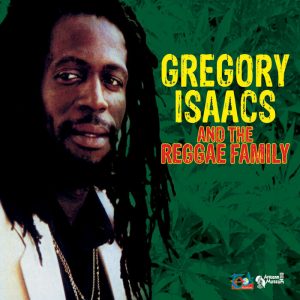 Various – Reggae Jammin – The Very Best Of Series One (Explicit) 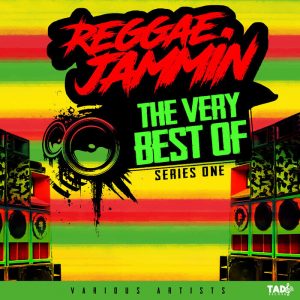