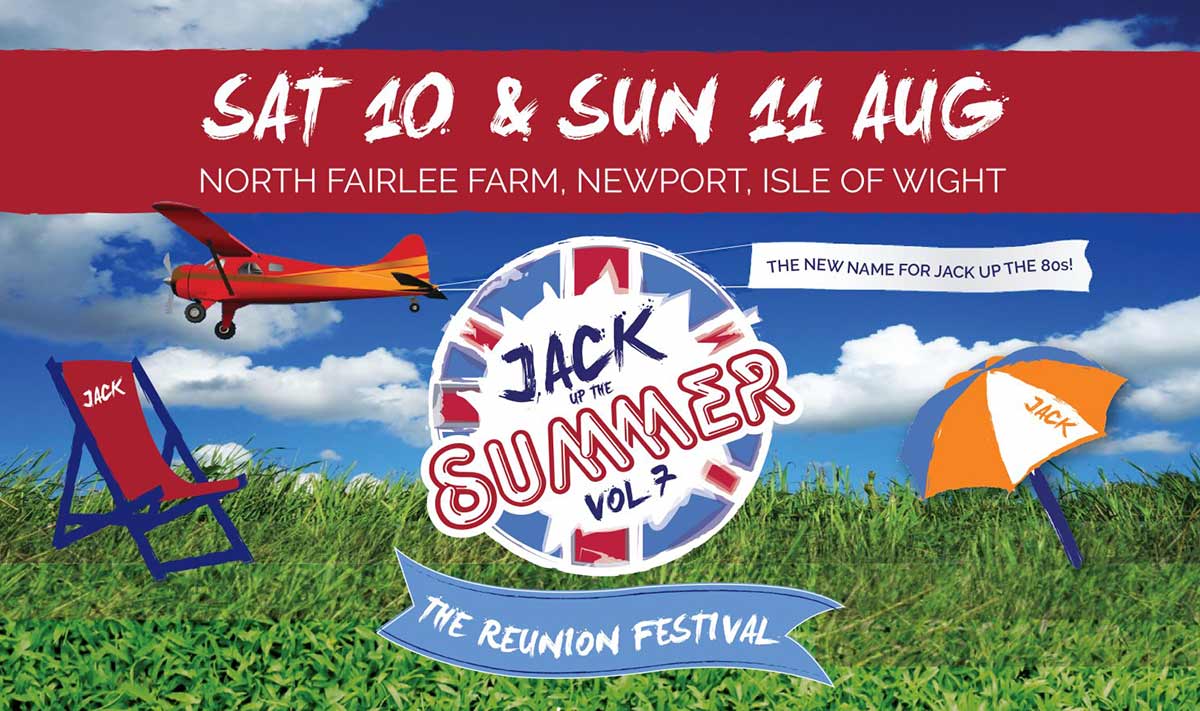 Aswad, arguably Britain’s most successful reggae band, are the latest group announced to appear at this year’s Jack Up The Summer throwback festival.

After 2 decades on the music scene and with 15 albums under their belts, ‘The Lions of Ladbroke Grove’ remains one of the country’s best-loved reggae acts. Formed in the late 70s, Aswad, along with UB40, quickly became one of the most important reggae artists to ever emerge from the UK.

Formally Jack Up The 80s, this hugely popular event continues to deliver on its retro promise by celebrating the upbeat, hand-clapping music of yesteryear, centred around party hits and
feel-good music from both the 80s and 90s.