Once again REKALL is setting trends with a wink within his brand-new single WHITEY. Basically it´s all about the love for reggae music, that has no borders, no matter where you come from. Showing lyrical respect to all-time greats such as Anthony B, Agent Sasco, Morgan Heritage and many more, REKALL is simply celebrating the variety of reggae culture on his new song.

Produced by some of the busiest people in reggae-business House of Riddim, who just contributed a song to the new James Bond “No time to die”-Soundtrack, WHITEY is an instant classic! 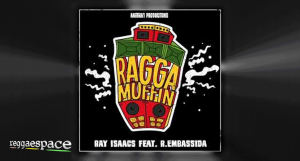 Audio: House of Riddim – Red up (A Tribute to Aswad) 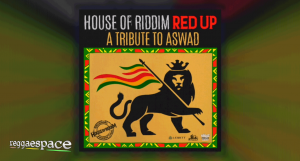 Audio: Pasnbesa feat Belly – What a Joy [House of Riddim] 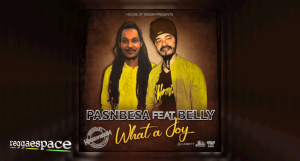 Video: Kijo – One Of A Kind 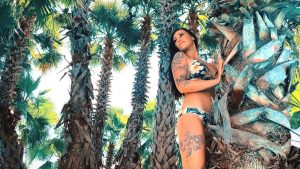 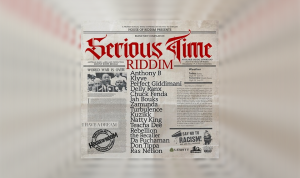 House Of Riddim – Red Up (A Tribute To Aswad) 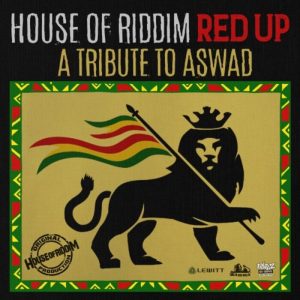 Anthony B feat Kimley Mayron – From The Heart 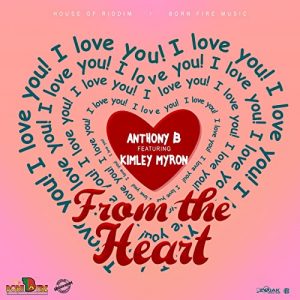 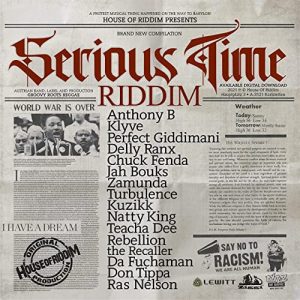