Reggae artist Fiyaneer, whose real name is Odene Burke, follows up with a music video for his buzzing track “We Bawl” The track has been enjoying spins on the airwaves in Jamaica and getting great overall feedback worldwide.

It is not uncommon to come across featured clips from Mello FM in Jamaica, Hitz 103.9 FM and Revival 99.3 FM in Ghana, DJ Ras Imon in Georgia, or Caribbean Power Jam Radio in Brooklyn, and the list goes on. Needless to say Fiyaneer is pleased with the song and excited about the visuals for the music video.

Fiyaneer hails from the community of Rock Hall and is neighbours with Richie Spice and Snatcha Lion, who are also featured on the Rock All Riddim. When asked who his musical influences are, Fiyaneer said “any artiste who has contributed to the reggae/dancehall genre”. Despite that, his music is more on the cultural side of Reggae. “We Bawl” is an anti-crime song and speaks out against the senseless reprisal killings that is currently on an upsurge in Jamaica.

Fiyaneer refers to “Crocodile Teeth”, a popular song done by Skilli Beng which later received a huge endorsement from Nicki Minaj. It shows how a lot of our youths tout songs with gun lyrics, until the harsh reality occurs and someone close to them is impacted by gun violence.

The music video scenes were shot by Phoenix Studioz Ja in Downtown Kingston, and Rock Hall, St Andrew in Jamaica. The editing was done by Lone Wolf Filmz. The track is produced by Reggae Vibes Music. 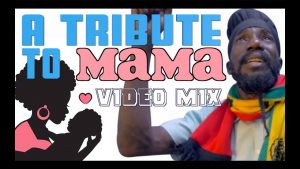 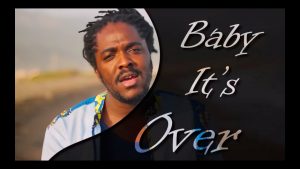 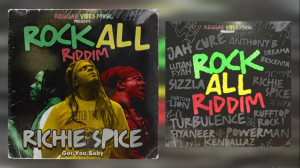 DREAMA “Country Girl” off the Rock All Riddim 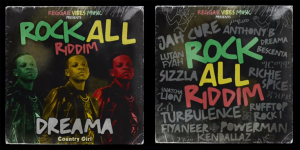 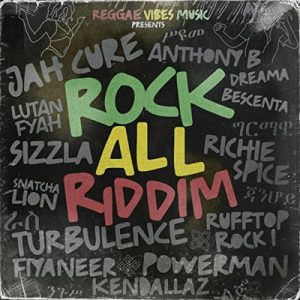