Bright Star Production and Colonize media presents Build Bridges
“Only Love in this time can bridge the divide”, these are the words from Chaka Demus latest single Build Bridge

Build Bridges on Chaka Demus YouTube Channel @chakademusmusic and all major digital distribution platforms. Build Bridges is produced by Chaka Demus and Isha Bel. Working with a great team of veteran and young musicians and singers which includes Franklyn Bubbla Waul on Keys, Danny Axeman Thompson on Bass Isha Bel and Brian Gold on harmony newcomers Marlon Drums and Gsharp on drums & guitars with Linford Fatta Marshall on mixing, Chaka Demus believes he has created a song for all seasons that will resonate with everyone across the world. 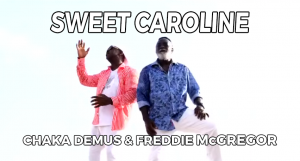 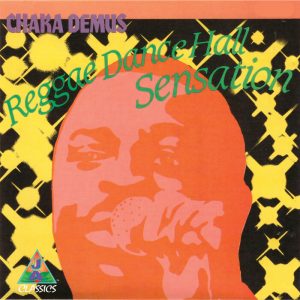 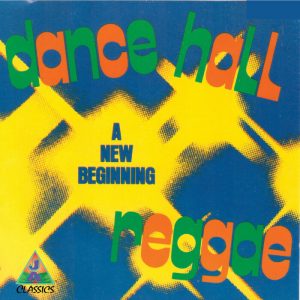 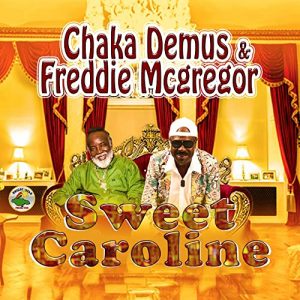 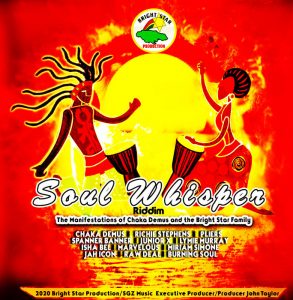