The film stars Jonathan Majors, Idris Elba, Zazie Beetz, Regina King, Delroy Lindo, Lakeith Stanfield, RJ Cyler, Danielle Deadwyler, Edi Gathegi, and Deon Cole. It is one of very few Westerns whose principal cast members are all African-American. Although a fictional film, its characters are based on real cowboys, lawmen and outlaws of the 19th-century American West.

Video: Koffee – The Harder They Fall 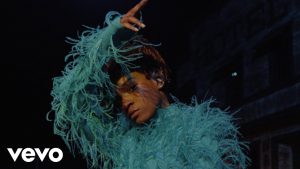 The Women Essential To Reggae And Dancehall 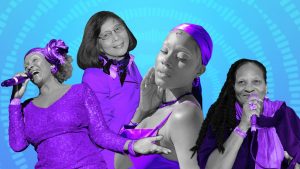 Audio: The Harder They Fall – Koffee 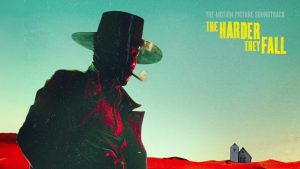 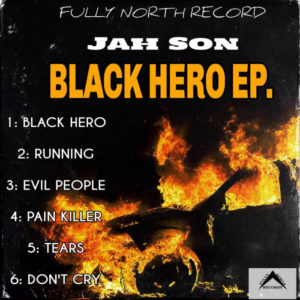 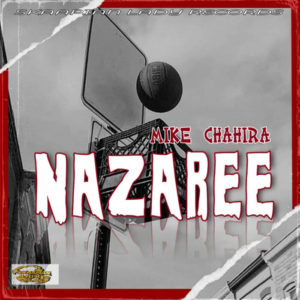