Long Shot was far from a champion horse, but he had stamina. His ability to complete races – a record 202 by 1969 – made him famous in Jamaica. His name lives on in the Long Shot Trophy, awarded annually at Kingston’s Caymanas Park race track. But in reggae, it is his 203rd race for which Long Shot is remembered. As the horse hugged the rail down the last straight, one afternoon in 1969, he dropped dead, just short of the finishing post.

A year earlier The Pioneers – Sidney Crooks and Jackie Robinson – had recorded a song in honour of the popular racehorse. It is entitled “Long Shot (Bus Me Bet)” and tells of the “whipping and lashing” meted out to the beast, that obviously kept him going for race after race until he couldn’t take any more. The theme wasn’t unusual: racing has a broad fanbase in Jamaica and several musicians have name-checked the sport in song. Long Shot’s death surely deserved a follow-up single.

“Long Shot Kick de Bucket” was penned by Crooks, Robinson and new Pioneer, George Agard, aka Desmond Dekker’s half-brother, on a piano at the back of producer Leslie Kong’s studio and appeared in the UK on the Trojan label. It tells the story of the fateful race: “It was Starbright, Combat, Corazon / Long Shot on the rear / Combat fell, Long Shot fell / all we money gone a-hell.”

Update Required To play the media you will need to either update your browser to a recent version or update your Flash plugin.

After the single raced into the British charts, The Pioneers moved to London and, until the arrival of Marley in 1973, were frontrunners in the popularisation of reggae in the UK. “Long Shot Kick De Bucket” can be heard on This is Reggae Music, Trojan’s essential, four-disc history of the golden era of Jamaican sounds. 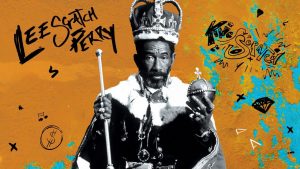 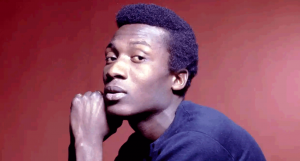 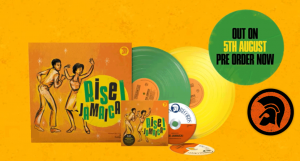 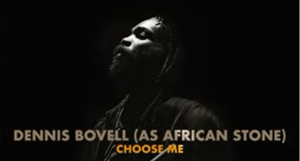 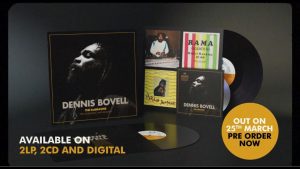 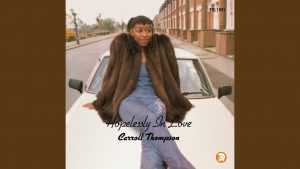 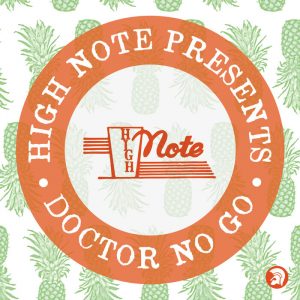 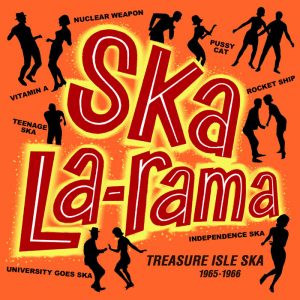 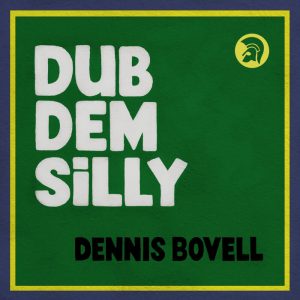 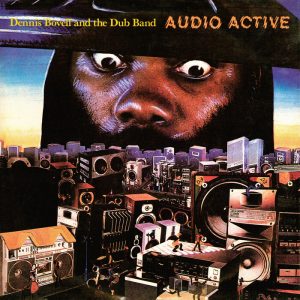 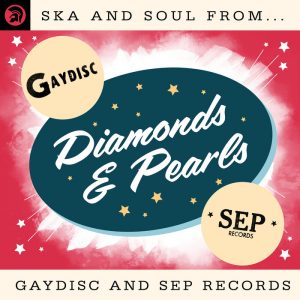