Rocky has teamed up with rising Jamaican star Blvk H3ro to release a Global Roots anthem entitled “Neva Bow Down” on September 22, 2022 worldwide on Aquarian Records. The powerful new single distils elements of Pop, Dub and Reggae for a song that is a modern take on the concept of “rebel music.”

The collaborative spirit of “Neva Bow Down” brings into focus the synergy of Africa and the Afro-Descendant Diaspora weaving a tapestry of melodies with a memorable chorus on top of producer Bob Riddim’s speaker busting production. This protest anthem is a narrative on the current state of global affairs and the power of the collective to change the course of history, serving as an inspiration for people to stand up for what is right and true.

When elaborating more on the message behind “Neva Bow Down” Rocky states “in a time when our world is at crossroads with systems and society confronting fundamental changes, there is a crucial need to speak truth to power, to challenge the status quo and to inspire people to find the courage to create a restorative vision of the future that defends the core essence of who we are as human beings and our interconnectedness to nature.” 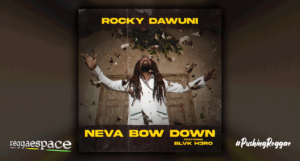 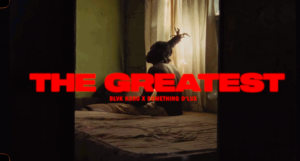 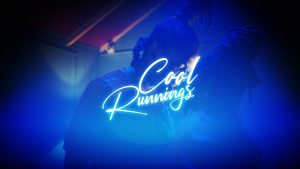 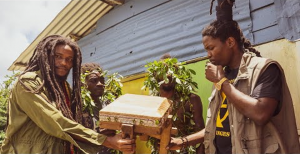 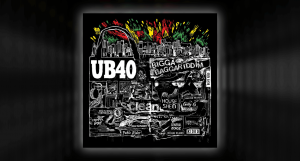 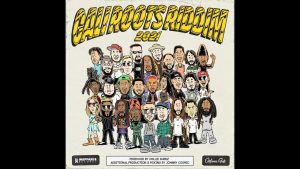