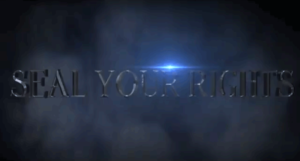 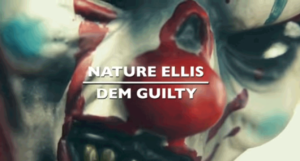 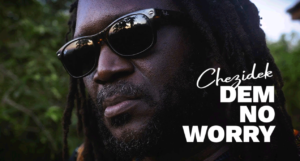 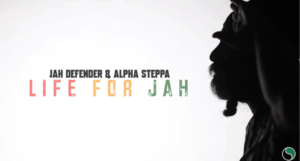 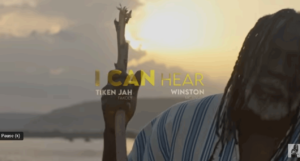 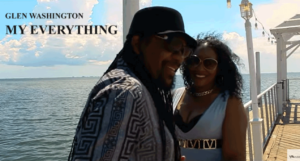 Anthony B – Love Taking Over The Paragons – When The Lights Are Low 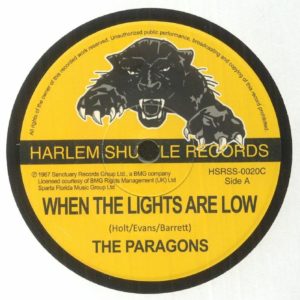 The Maytones – Call You Up 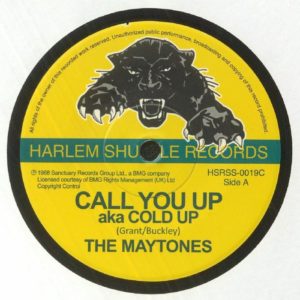