Today, the 2x Grammy-award winning reggae band, Morgan Heritage dropped the visuals for their new single, “The World is Yours” on YouTube, off their forthcoming album, Legacy, available at all DSPs on May 28.

This single makes its official premiere following the release of their first song, “Light it Up” ft. PelleK which is also a featured track on the upcoming album. “The World is Yours” visuals showcase live footage from across the world, featuring the band at Reggae Rotterdam 2019, Red Rocks Amphitheatre in Colorado, and performance shots at Heritage Estates in Saint Thomas, Jamaica. The legends sit with fans via livestream to speak about their latest single and upcoming project.

The chart topping, Grammy winners are a force to be reckoned with, as they gear up for the release of Legacy.  Morgan Heritage continues to push the narrative around this music with an outdoor campaign never seen before in this genre.  Fans are encouraged to check out some of the Billboards across the country in various cities including New York City, Miami, San Francisco and L.A.  Fans who get a glimpse of the campaign should post a photo with the hashtag #NFTMagic for a chance to speak directly with the members of the band.

The Legacy album, which will be distributed via ONErpm, is available for pre-sale everywhere today HERE. 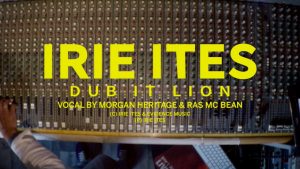 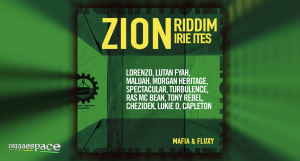 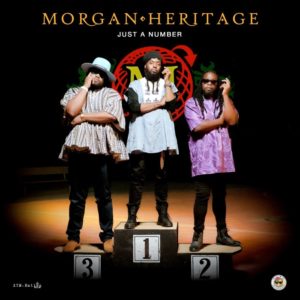 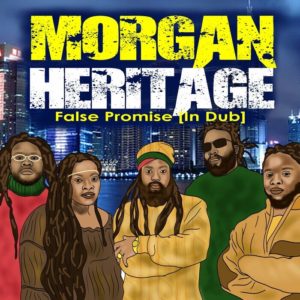 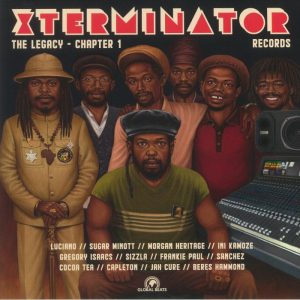 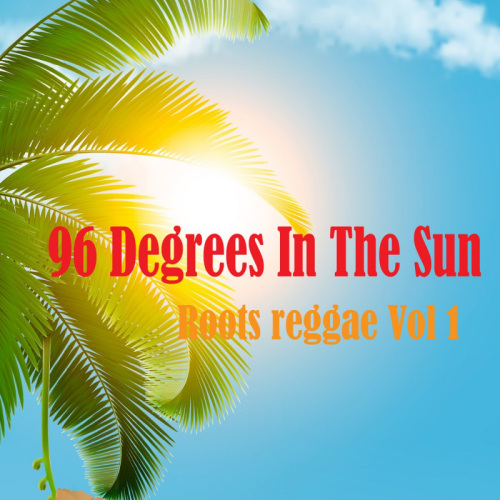