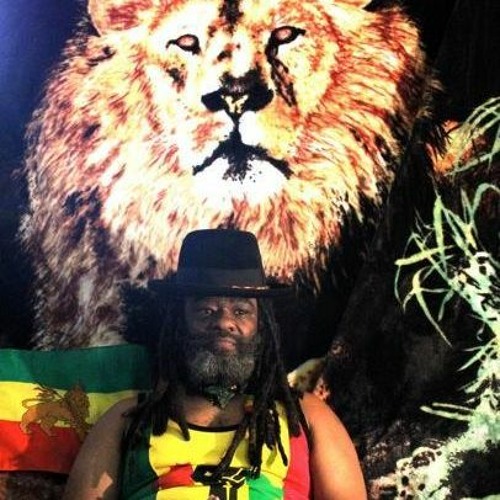 Reggae is the soul of the entire musical universe imparting the message of peace and love. Seasoned recording artist Madi Simmons is successfully bringing out the true essence of the genre with his incredibly rich soundscape. He has recently released a new track named, ‘LONG TIME YEARNING/RIDDIM BY RIDDIM MAKERS’ on major streaming platforms, pleasing the reggae-lovers all over the world. The track opens with blissful instrumental beats that offer swiftly pick up the pace to match his power-packed vocal performance. The extraordinary symphony takes you to a dreamland of pure acoustic perfection calming your mind and soul. Hailing from the United States, the brilliant musician has been involved with music from a very young age. He has been performing professionally from the age of 16. Over time he has become quite well-known for his reverberated drumming and singing skills.

His music is perfectly reminiscent of the artists like Black Uhuru and Gregory Issac. He has been touring for more than 20 years from Pacific Northwest to California and Hawaii and from the Midwest to the West Coast. The popular artist has appeared in different major events like Unity fest, North Country fair, Cougar Mountain fest, and Benbow Summer Art fair. He was an em ce and performer at the Reggae On The River event. His influences lie in the works of the legends like Bob Marley, Marvin Gaye, Peter Tosh, Smokey Robinson, and many more. Madi Simmons‘s incredible sound has gained his recognition and popularity in Europe and other parts of the world with his latest release, ‘LONG TIME YEARNING/RIDDIM BY RIDDIM MAKERS’. His penetrating vocals have brought the sublime lyrical illustration into life. It conveys the message of true justice and equality. Listen to his vast collection on SoundCloud and follow him on Twitter and Facebook for more information. 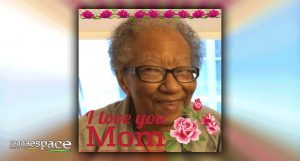 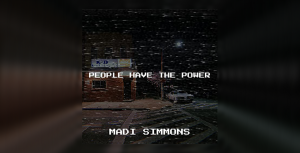 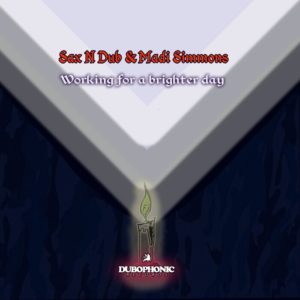