The dancehall legend previously announced that the project would arrive by Christmas of this year. With the holiday only weeks away, fans are on high alert for it dropping at any moment’s notice. Bounty Killer announced a 35-track tracklist with a heavy feature list including mostly veterans in both dancehall and hip hop. Among the reggae/dancehall artists slated to appear on KOK include Chronixx, DJ Khaled, Vybz Kartel, Dexta Daps, Busy Signal, Mad Cobra, Jah Vinci, Barrington Levy, Christopher Martin, Sizzla, Agent Sasco, Big Youth, Sugar Minott, Spragga Benz, Richie Stephens, Kiprich, and more. You can also expect guest appearances from rap legends Busta Rhymes and Snoop Dogg. Busta is set to appear on a track titled “Kill At Any Cost”, which also features Stassi Pryce. Snoop lends his voice to “Murda Plan.” King Of Kingston is being executive produced by Damian “Jr. Gong” Marley and will be released on Tuff Gong. Bounty Killer recently revealed that the project is a template to authentic dancehall and not one for the hype, nor will he follow trends. “I never ever needed the hype this album isn’t to compete with the younger folks or anybody, it’s more of a template to guide who doesn’t understand fully about the roots of the dancehall culture,” he wrote on Instagram. Killer noted that he recognized that change in the music is inevitable but felt a sense of duty to bring back and keep some authenticity in dancehall after hearing a lot of complaining from lovers of the genre in recent years. 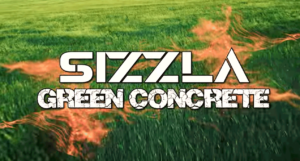 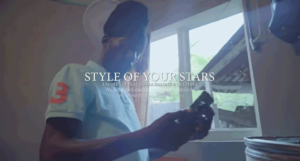 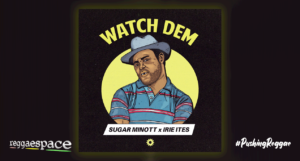 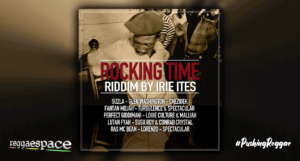 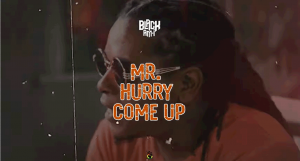 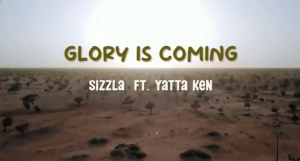 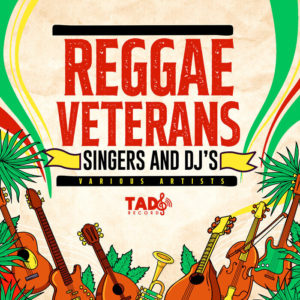 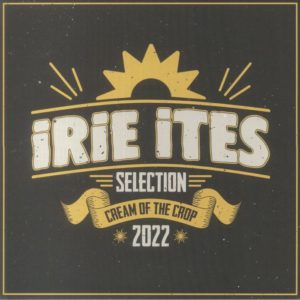 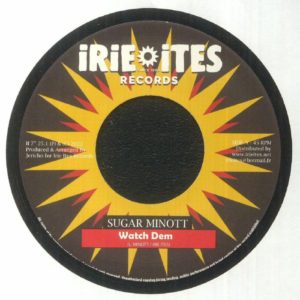 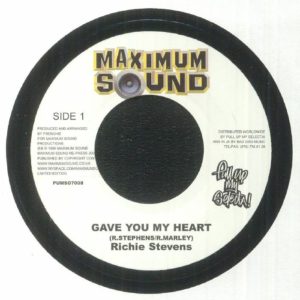 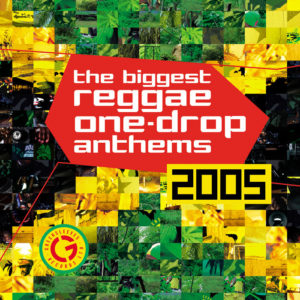