The new film features a never-before-seen studio session with 12 performances by the legendary reggae pioneers.

On September 3, Bob Marley and The Wailers: The Capitol Session ’73 will debut for streaming exclusively on The Coda Collection. The new film features a never-before-seen studio session with 12 performances by the legendary band, filmed and recorded live at Capitol Studios in Hollywood, California. On the same date, Tuff Gong/Mercury Studios will release The Capitol Session ’73 in CD/DVD, CD, 2LP colored vinyl, and digital audio formats.

Following a pair of successful concerts in San Francisco, Bob Marley and the Wailers headed to LA for a closed-door session at Capitol Studios, recorded by producer Denny Cordell on October 24, 1973. Cordell had previously released Bob Marley and the Wailers’ first U.S. single on his and Leon Russell’s Shelter Records in 1971, and he was also instrumental in the group’s signing to Island Records. 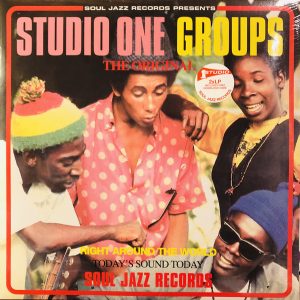 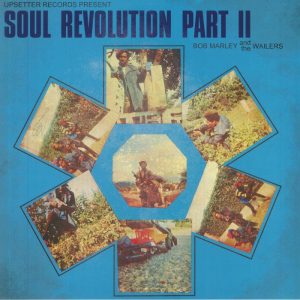 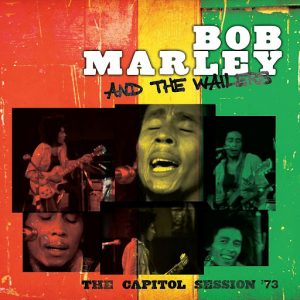