Congratulations to those achieving highest positions this month

#MightyMassa #FredLocks #FathersSka | Mighty Massa ft. Fred Locks – Father’s Ska [Lion’s Den] As we love all styles of Jamaican music and have a special preference for the jazz infused sounds, this next release comes in a melodious ska/jazz fashion. Two Black Redemption classics recut in the ‘Far East’ by none other than Mighty Massa – Fred Lock’s ‘Jah Is The Father’ and Tony Tuff’s ‘Military’. As both original cuts are dancehall-approved anthems, there is not much to say – just press play on those special ska versions, feel the vibe and rock to the rhythm… SKA FROM THE FAR EAST starring *Mighty Massa* A1 / Fred Locks – Father’s Ska A2 / Mighty Massa – Father’s Version B1… END_OF_DOCUMENT_TOKEN_TO_BE_REPLACED

#MikeLove #MikeLoveRisingTide #MikeLoveTogether | Rising Tide x Mike Love – Together Mike Love teams up with Rising Tide for the first single from their upcoming joint EP ‘Together’ Use this link to stream/download the first single release ’Together’: https://ineffable.to/together This project has been a long time in the making. Back in 2013 I did my first mainland tour with my sister Paula Fuga, opening for my favourite band, Groundation. We all quickly became great friends and shared many magical moments on that tour. It was an incredibly uplifting feeling to be so encouraged and supported by my musical heroes, to have them actually go out into the audience and watch our sets night after night. It’s a friendship that has… END_OF_DOCUMENT_TOKEN_TO_BE_REPLACED

#DennisBovell #TheDuBMASTER #TheEssentialAnthology #TrojanRecords | Dennis Bovell – The DuBMASTER: The Essential Anthology [Trojan Records] Out on March 25th. Pre-order now – https://Trojan.lnk.to/thedubmasterID The DuBMASTER: The Essential Anthology charts Dennis’ career from the Seventies up to the present day, this album. which will be made available on 2LP, 2CD and digitally, features his most celebrated reggae works, showcasing a disc of standout Dennis Bovell performances as well as a disc of his acclaimed reggae productions for artists such as Errol Campbell, Janet Kay, Delroy Wilson, Johnny Clarke, Marie Pierre and many more. Since making his recording debut in the early Seventies with legendary British reggae band, Matumbi, Dennis ‘Blackbeard’ Bovell has repeatedly demonstrated his supreme talent and versatility in a… END_OF_DOCUMENT_TOKEN_TO_BE_REPLACED 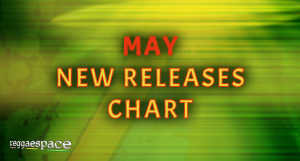 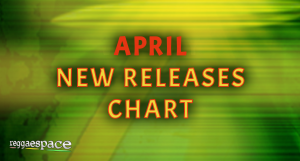 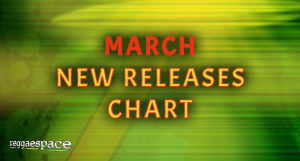 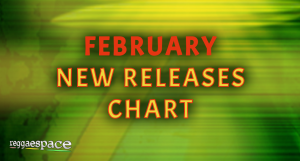 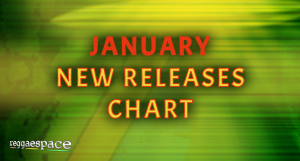