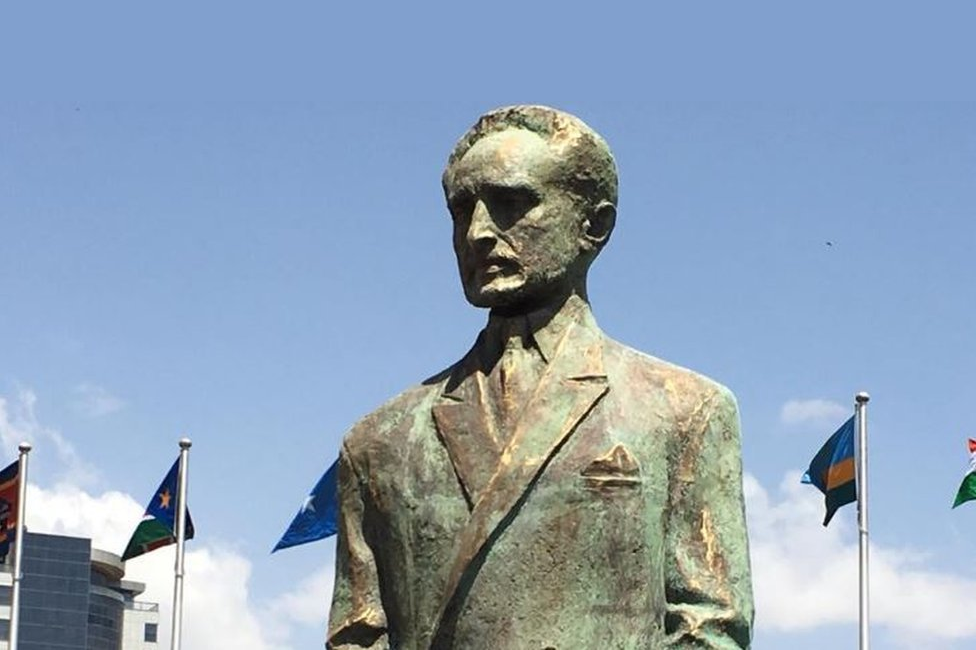 Emperor Haile Selassie, one of the founding fathers of the then Organization for African Unity (OAU), now African Union (AU) has got a commemorative statue in Addis Ababa in the compound of AU Headquarter.

Statue of Ethiopian Emperor Haile Selassie I was unveiled by Prime Minister Abiy Ahmed and other African leaders including African Union Commissioner, President of Egypt, Rwanda, and Ghana among others.

The statue is a significant recognition to the contribution of Emperor Haile Selassie I for the liberation and unity of Africa leading up to the founding of the Organization of African Unity in 1963, it was indicated.