The song features Ortiz dropping his breezy melodic vocals over a dance-friendly reggae riff by The Aggrolites frontman Jesse Wagner, and some atmospheric sound effects created by Miguel Happoldt.

“The song ‘Chat Bout’ is about someone who talks too much and needs to listen,” says Ortiz.

Opie & Family’s “Sound Sensations Vol. 1” was co-written by Ortiz and Wagner, who also produced the record with additional engineering and mixing by Chris Brennan (The Aggrolites, The Expanders). The album is a sonic journey into a vortex of easy-going roots reggae and feel-good vibrations.

“Sound Sensations Vol. 1” is Ortiz’s solo debut after becoming a legendary figurehead within the West Coast reggae-rock scene. Ortiz was a founding member of Long Beach Dub Allstars alongside former Sublime members Eric Wilson, Bud, Ras 1, Ras MG and Miguel from Skunk Records. The group picked up the torch and helped usher in the next generation of rock-reggae. Last year, Long Beach Dub Allstars returned with a new self-titled album that debuted at #1 on the Billboard Reggae Album Chart. 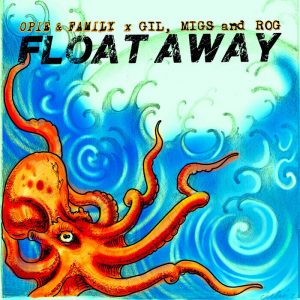 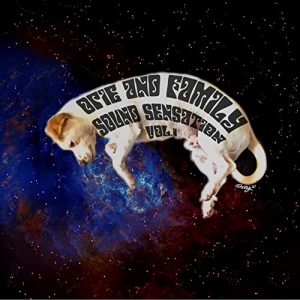