Born Nicholas Levy in the Cassia Park community in Kingston 10, Nyle Banks and music were an inseparable pair. Growing up, he would find inspiration from musical greats like Sizzla, Burning Spear, I Wayne, Damian Marley, and Richie Spice, but it would be his brother, Songwriter/Recording Artiste Neu Mowatt who would ultimately become his biggest influence. Mowatt made a name for himself in the music scene, and while Nyle was intrigued by his brother’s talent, it wasn’t until the age of 9 that Nyle would find himself learning to write songs thanks to Mowatt’s teachings.

During his teen years, Nyle Banks would find himself moving to Portmore, St. Catherine, and enrolling in High School. Despite the changes, he was still into music as he would continue to practice his song writing, and remix some of the popular songs out to perform them to the delight of his friends. At the age of 12, he decided to take the journey to becoming a Recording Artiste under the moniker, “Iquent”. He would find himself performing and recording at various studios in Kingston and Portmore, and by the age of 14, he released his first single, “Many Nights”. Having gained great feedback and a favourable amount of airplay from his debut, he realized that he could find success through a career in music. By the age of 16, he was a member of the Fifth Element Records camp, and he would connect with fellow label mates which included Richie Spice, Anthony Cruz, and Etana. “They Don’t Know” marked his first official release as a member of the label, and it received heavy rotation, further solidifying his role as a Recording Artiste.

With his name steadily making its way around the music scene, Nyle Banks incorporated the lessons from his brother, and advice from fellow Artistes to further develop his career. He would later change his stage name to “Fyakin”, add Producer and Graphic Designer to his skillset, and his big break as an Artiste came thanks to the release of “My Lady”, which gave him a generous amount of buzz both locally and internationally. The years that followed found him releasing the singles, “Dem Nuh Real”, “Journey”, “Sweet Music”, “Steamin”, “Right Those Wrongs”, “I & I Story”, and he made music with the likes of Donovan Germaine, Clive Hunt, Fattis Burrell, Bobby Digital, Walshy Fire, and many others. With over a decade in to his career and a few hits to his name, he would launch his Nyle Banks Music Group, providing music and video production for upcoming and established Artistes along with his official releases. His clientele as a Producer would include Lutan Fyah, Kmetik Nyne, Pressure Busspipe, Kabaka Pyramid, and Sizzla Kalonji, and he found success through his first Riddim release, the “Real Don Dada Riddim”.

Nyle Banks has since retired the “Fyakin” moniker in favour of “Nyle Banks”, has expanded his Nyle Banks Music Group to include a footwear line, and is currently working on new music which includes his first album under the new moniker. He is currently promoting the singles, “My Love Sponge” and “Next Chapta”, and he continues to connect with new listeners around the world. 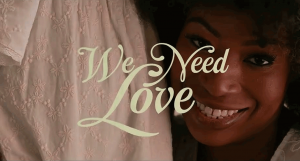 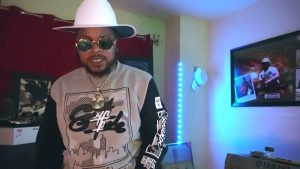 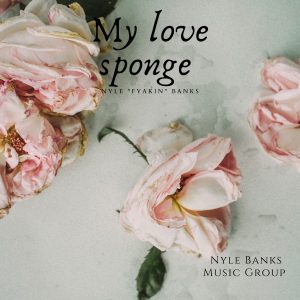 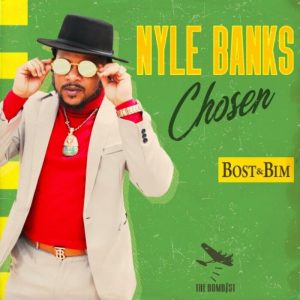 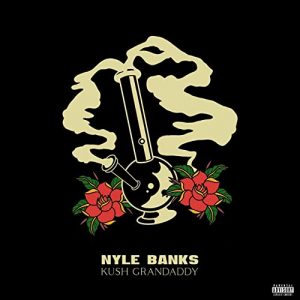 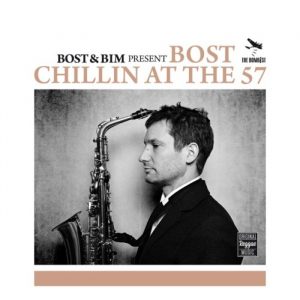 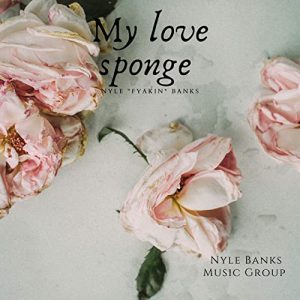