The song was originally done in 2010 by the reggae band “Pentateuch” of which I’m one of the founding members, drummer and supporting vocalist.

Blessings and respect to all that played part in making this release possible. 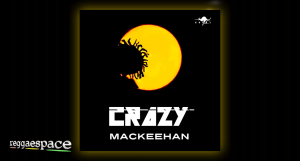