Some say you have to say his name twice because it is so nice. Colah Colah, which is Jamaican patois and means “colour”. Stephan “Colah Colah” Bygrave is a colourful person indeed.

A fun loving, conscious and determined reggae artist who says with a smile on his face “You are the champion, but me is the number one”. One of his ways to say that “we all are One people”. Colah Colah, born in the tough inner-city community of ”Jones Town” Kingston Jamaica, is a social engaged singer chanter with statements like “Upliftment is my motivation” and “One Love Unity Network”. The artist is saying that The Most High is giving him the strengths and inspirations and that he is giving thanks every time.

Colah Colah is known for hit songs like “Up and Running” and award winning songs like ..“Steady meady” and “The Bees”. Colah Colah is also known for collaborating with other artists, which is showcased on his just released album “Togetherness”. On this unique 20-track set he is featured on all tracks by at least one more artist up to a 5-the good way song. “One love unity you cannot do alone, it is a togetherness” according to the artist. Currently Colah Colah is still enjoying strong rotation with his song “Up up up” from his Unstoppable Album. This album was released just after his debut on Rebel Salute festival early 2015.

Also his song “Power of Music” featuring Andrew Tosh is getting good feedback at this moment. “Upliftment” is his latest single and can be added to your roots catalogue right away. Beside this Colah Colah is also part of the Jamaican Climate Change project, to contribute to “preserve and respect natural environments”. 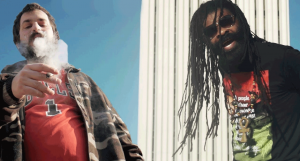 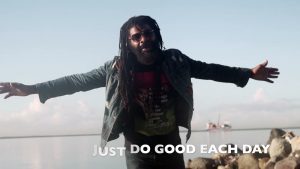 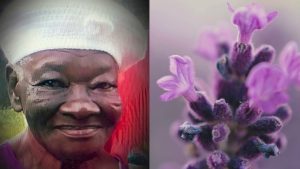 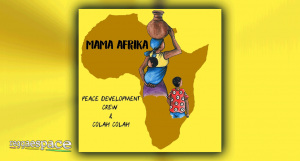 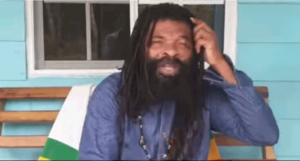 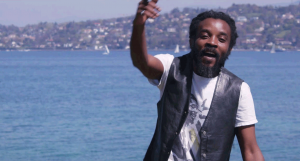 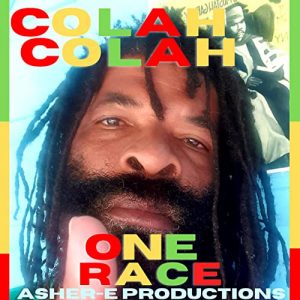 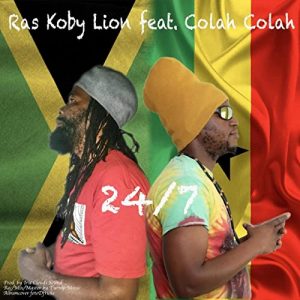 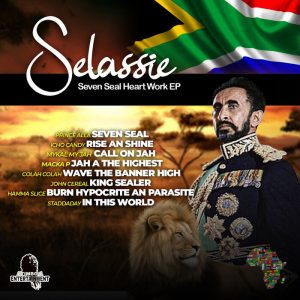