With a groovy new bop about the intricacies of an unequal love affair, Ce’Cile enters the 2022 music space in fine style. The new single, aptly titled Cherish My Loving is a cautionary tale against taking the love of a good woman for granted and is scheduled for release on June 3rd. The track, which is produced by Ce’Cile herself and Matthew “Keely” Keaveny, is charming in its melody and rhythm but relatable in its storytelling. It features Bahamian artist Padrino, who adds his own flavour to the mix of sound and story.

As one of Jamaica’s most consistent and beloved leading ladies in music, Ce’Cile has thrilled audiences locally and abroad for years. Hit singles like Can You Do Di Wuk with Sean Paul, Hot Like We, and Gold Dust, stand as testament to the space she has carved for herself in dancehall/reggae music. Ce’Cile changed the landscape of dancehall music by blending the sweet sultry melodies she’s known for, with the spicy patois Deejay style popularized in the dancehall. Her debut album Bad Gyal earned her the signature moniker that has helped to distinguish the particular brand of music she presents. Albums like Jamaicanization, released in 2011, Still Running, Diary Of A Journey, Music & Magic and most recently Sophisticated in 2021, serve as key moments in her musical voyage.

In 2021 Ce’Cile also published her first children’s book, titled “My Hair Story” geared at encouraging young black children to love themselves, and embrace their differences including that of their coil. With a passion for writing and reading, dancehall’s Bad Gyal intends to publish a whole suite of song and poetry books to add. Ce’Cile has worked with elite artists and producers like Trina, Shaggy, FloRida, Beenie Man, Elephant Man, Agent Sasco, Sean Paul, Gavin Rossdale, Chronixx & Nina Sky to name a few.

This latest single Cherish My Loving is great ear candy and comes fitted with a visually enticing music video set for release on the same day. This official music video is directed and produced by the world-famous Jay Will. “I had intended the song to be released in February for my birthday and black history / reggae month but I also wanted to release the video and song together so I had to push back the release date to get Jay Will involve in the project because I also knew what I wanted the video to look like and I knew Jay Will could give me the feel I wanted.” Ce’Cile says about the new single and video. 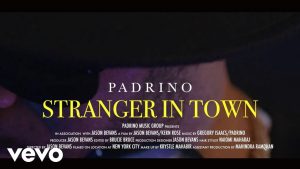 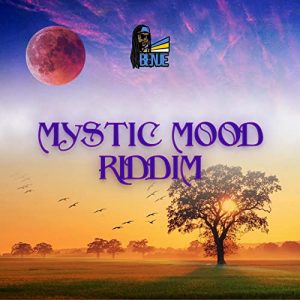