O.C. Roberts – They Drunk On Sickness 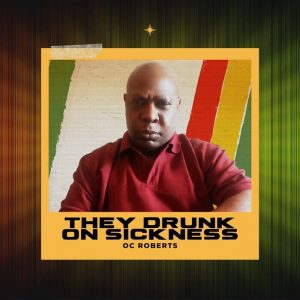