Littlerock Sound is pleased to present its latest killer straight from New Caledonia:
BLAZIN FAYA from the man called LYRICSON.

The single was recorded at DJ KUNTA’s studio in France, on the FYAH BLAZING riddim of LION RIDDIMS from Romania, all this charred in the microphone of the Famous LYRICSON From Guinea!!!

Another crazy project that brings together the 4 pieces of the world to deliver you a little bomb of Reggae Dancehall which will burn everything in its path!!!

Lyricson (real name Souleymane Boukaka), born in Guinea in 1979, is a reggae and dancehall singer of Guinean origin.

He began his musical career in Guinea and, at the end of the 1990s, left his country to emigrate to Liberia. Then, with his father, they went into exile in Boston, USA.

In 2000, the young singer with an eclectic style made his entry into the French music scene with the track Seeking for a Better Future on the Quality Streetz compilation, and a performance on Assassin’s Touche d’espoir album.

It was under the name of Bidji that he performed on the Radio Bemba Sound System tour. As soon as he came back from the tour, Lyricson could claim to be an international artist and went off on his own to perform in France, sometimes accompanied by Mafia & Fluxy.

In 2001, Bad Load, his first reggae hit, was released on the Reggae Dream compilation. In 2002, he released Manu Chao’s Radio Bemba Sound System album and live DVD, which have been re-released several times and sold several million copies worldwide. In 2003, he participated in the album Raval ta joie by the Barcelona collective 08001. The same year, he took part in the track Monnaie by Dub Incorporation, whom he accompanied during their concerts.

Also in 2003, he was invited by the rapper Iris on an EP with Iris, Sept and Flynt, on instrumentals by Para One. In 2004, after having multiplied his performances and collaborations, he produced his first album Born to Go High, partially recorded in Jamaica, with a featuring with MC Jean Gab’1. He also appeared on Passi’s Dis l’heure 2 ragga compilation, with the track This Is My Way.

In 2007, he released his second album Keep the Faith, an opus of which some tracks were released as singles. In 2008, he recorded Toucher mes rêves, a track taken from the first album of the rapper Tunisiano from the group Sniper.

In 2009, Rockin’ Squat, a founding member of Assassin, took him on the group’s new tour. At the same time, he performed solo concerts in South America, West Africa and Europe. Then, his third album Messaqes was released.

In 2012, he recorded the track Warrior on the latest album by Afu-Ra, an American rapper from the Gang Starr Foundation. Also in 2012, he released Love Therapy, produced by Redeyes (Delaunay Xavier), an album of twelve tracks that moves between soul, reggae and RnB. He mellows out his over-vitamin flows from the previous album Fearless. To do this, Lyricson surrounded himself with composers and performers from various horizons, which explains the varied aspect of this album, entirely produced and mixed by Redeyes (Delaunay Xavier) at the O-vnee Music studio. Jamaican artist Veron “Koxx” Dinnall (Suprême NTM, Tonton David, Diam’s, Alpha Blondy…) composed and recorded vocals on some tracks. As for the combinations present on the album, they are rare and exclusively female.

In 2016, he recorded the track Over on Kool Shen’s album Sur le fil du rasoir. 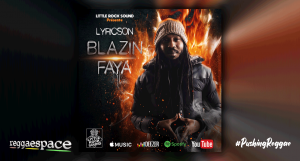 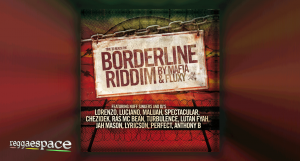 Audio: Lyricson and Soul Bang’s – Open Up Your Eyes 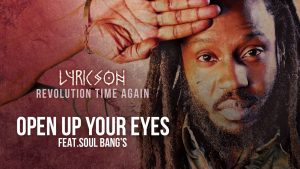 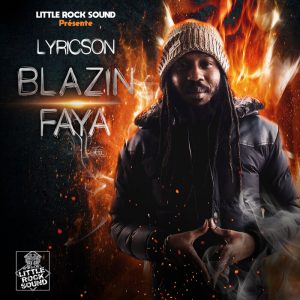 Lyricson – Ready or Not (Meditation Dub) 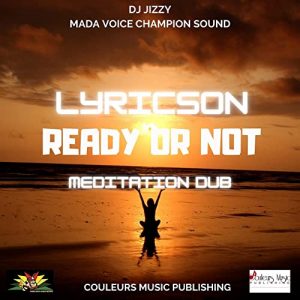