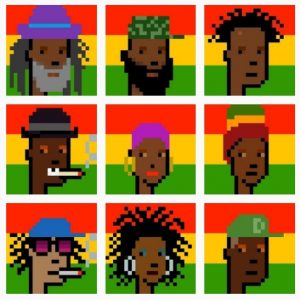 The NFT issue has given rise to talk, and its rapid expansion is the subject of analysis by experts around the world. To summarize: NFT is a form of Digital Certificate, which confirms that a digital work is original and exclusive. This is done with blockchain technology – the same used to create bitcoin and other cryptocurrencies. From this, artists can sell their digital arts (jpg, gif, video, audio, etc.) and fans can collect, and also sell, invest and support.

Among several, Cryptopunks is one of the projects that attract the most attention. Launched in 2017 and today valued at millions of dollars, they have become a kind of subculture within the NFT world, with several other projects inspired by them – the so-called ‘Unofficial Punks’.

It is from this universe that the inspiration for Cryptorastas, a project created by Marcus MPC, founder of the Brazilian sound system Digitaldubs.

“I started Cryptorastas as a pilot project, to learn in practice. I was studying the subject thoroughly, and my initial plan was to launch an official Digitaldubs NFT. However, before launching this official project, I wanted to test the platforms more and understand in practice ”, explains Marcus MPC.

The mention of reggae and Jamaican culture is not for nothing. “When I saw the Cryptopunks, I immediately thought about the historical link between the punk movement and the reggae movement in the 1970s, especially in England. Hence came this inspiration to create the series. I researched and saw that there was no one doing it, there was nothing about reggae with NFT, so I created it ”.

26 characters have been released so far and this week the first drop of CryptoOfficial Tracks in collabs with artists like the Brazilian singer Dada Yute and living legends like Lee Scratch Perry, Cedric Myton (The Congos), Joe Ranking and more.

For MPC, one of the objectives of working with Cryptorastas is to bring the reggae scene closer to the NFT universe. “The NFT platform is a door that opens up many possibilities, and I have already planned multimedia developments for the future”. 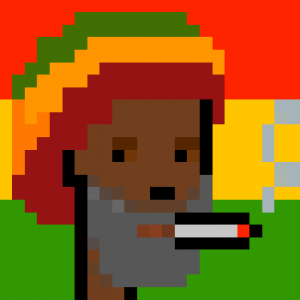 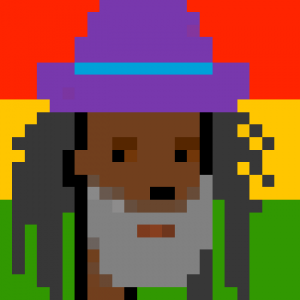 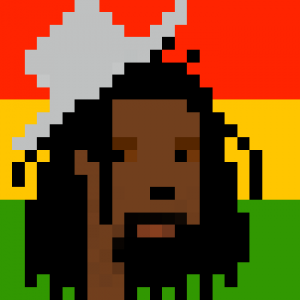 About the author: DJ Yendis
Diving DEEP into the music, join me when I take out the Reggae Submarine every Sunday at 18 GMT.