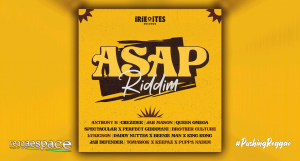 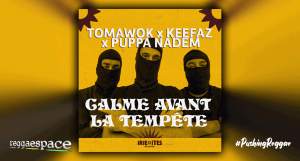 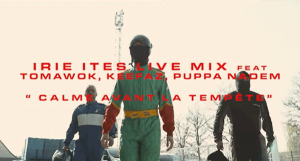 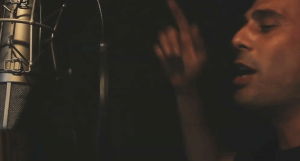 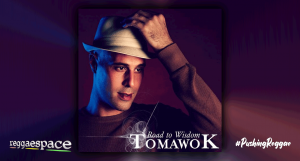 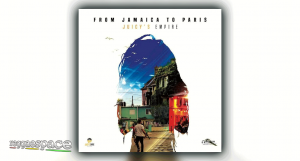 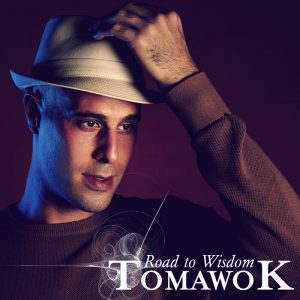 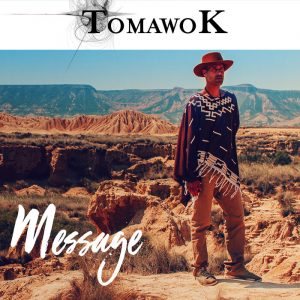 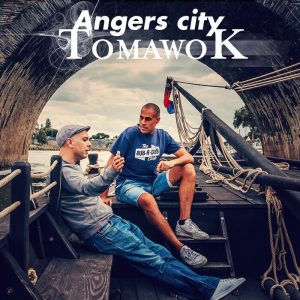 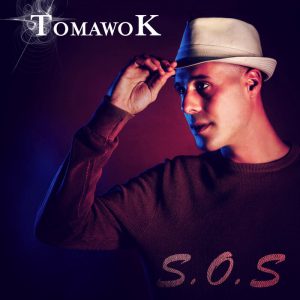 Various Artists – From Jamaica To Paris 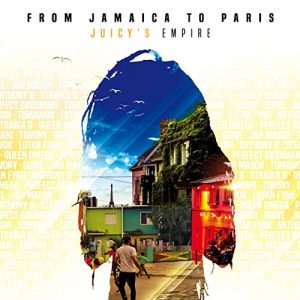