We gonna have to make it better !
More on bandcamp : https://pataterecords.bandcamp.com

Winston McAnuff was bon in Jamaica in the late fifties. He collaborated with several Jamaican producers for years for but he had a limited fame until he moved to France in the early 2000’s. He collaborated with various French artists such as Camille Bazbaz and Fixi and gained a massive success all over Europe with a mixture of Reggae, Rock and Funk. He recently joined the Jamaican all-stars band, Inna De Yard, along Reggae legends such as Ken Boothe and The Congos. His brand new single, Make it Better, is an advocacy for a better world. An infectious groove with a message ! We gonna have to make it better ! 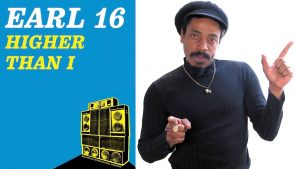 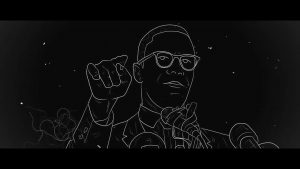 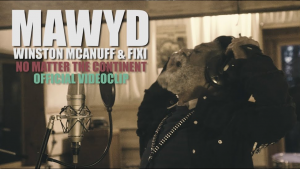 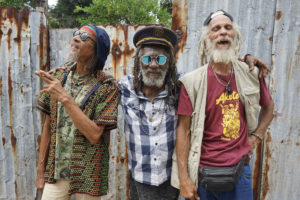 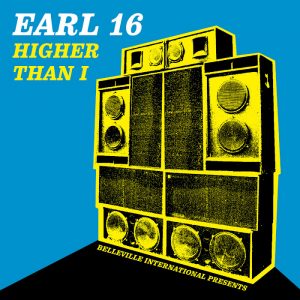 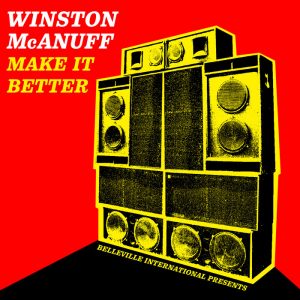 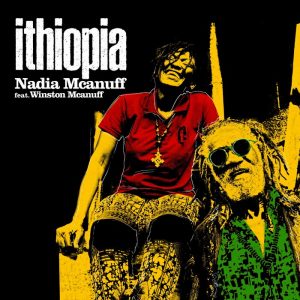 Winston McAnuff – Use To Know 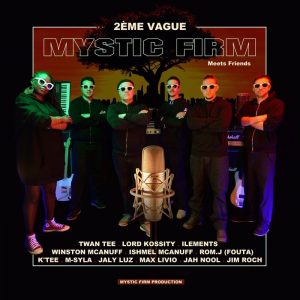