The EP “Cooking Sessions” is the first release from the two multi-instrumentalists Slim Levy and Tribuman, a four-track journey towards a raw dub and old-school rub-a-dub sound. “Cooking Sessions” was composed as a tribute to the Jamaican music of the 60’s and 70’s, and was mixed with a contemporary lo-fi sauce that was cooked in an artisanal way in the duo’s respective home studios, Strasbourg, France. The two companions have gleefully blended more than a dozen of instruments — bass, guitar, vocals, trumpet, trombone, bugle, drums, percussions, organ, piano — with everyday noises ground by distortions and delays. They have followed the recipe of the genre masters Lee Perry and King Tubby, and have pushed it into a retro-modern atmosphere that is a bit wacky. The whole has passed through the hands of BAT Records for the mastering in order to savour a fresh and original sound. 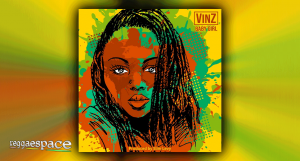 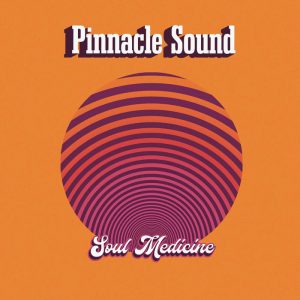 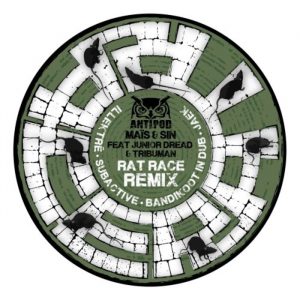